34,000,000 shares are up for sale to individuals and will be traded at Ugx340 for every share a 5.56% discount from the current market price of Ugx360. Investors should also note that the usual brokerage charges 0f 2.1% will be charged on top of the amount of money they intend to invest.

Projects amounting to Ugx18billion under the Northern Uganda Social Action Fund (NUSAF) which cover Napaka and Kotido, Karamoja sub-region have been commissioned. These include health centres and staff houses at Morulinga, Ngoleriat and Lopei sub-counties in Napaka.

A total of $15million was earmarked for NUSAF investments in Karamoja for sub-projects under the Household Investment Support, Public Works Programme and Community Infrastructure Rehabilitations components. State Minister for Karamoja Affairs Ms. Barbara Nekesa called upon the beneficiaries to put the infrastructure to good use. Ugx17billion allocated for bridge construction

According to a survey by Uganda Tourism Board, it revealed that 50 per cent of hotels, restaurants and lodges do not own websites. Mr. Stephen Asiimwe, Executive Director of the board said most hotels rely on banner and leaflets which have a limited coverage.

“We are flying in website experts to teach Uganda how to use social media to market services,” Stephen added. He was addressing a delegation from America on tourism. He said hotels must comply by setting websites. This will definitely promote tourism. This is a great opportunity for companies that build websites.

Uganda Coffee Development Authority (UCDA) has closed over 10 coffee processing plants in Kasese district. A number of stores without operating licenses were also closed down.

“Our coffee is losing market on the International market because traders mix coffee husks and stones in coffee to make weigh more.” Most people mix sand in coffee. UCDA is doing the right thing.

From WhatsApp: Bank of uganda will kill the ugandan economy after #coronavirus 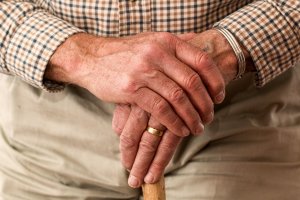 First F – financial independence exercise: how to be financially independent 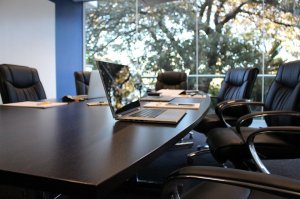 The duties of a board chairman