Airtel roaming – it is not working as advertised

It is a joke. It is a marketing gimmick. Airtel’s highly advertised Airtel one network across Africa, does not work or is not yet

It is a joke. It is a marketing gimmick. Airtel’s highly advertised Airtel one network across Africa, does not work or is not yet working as advertised.

My company recently got an assignment in Zambia, and my colleague travelled to Lusaka to expedite.

My colleagues tried several times to make a voice call to our client, in vain. After over half an hour of being stranded at the Airport, he thought about sending an SMS, which eventually worked, and he was picked up from the airport.

However, throughout his one week stay in Lusaka, Zambia, he could not make a voice call using his Airtel Uganda line despite having loaded sufficient credit on his mobile phone.

The only credit to Airtel is that while in Lusaka he could receive calls from Uganda, but could not make calls to Uganda. There may be a small technical glitch that Airtel Zambia should fix asap. As consultants across Africa, we thought the one family thing across Africa indeed worked.

On the way back during a short stopover in Nairobi, he tried calling a buddy in Kampala to pick him up from Entebbe Airport (it is a 1 hour trip from Nairobi to Entebbe) unsuccessfully despite he could receive calls.

So, is Airtel roaming about receiving calls or making them or both?  Please Airtel, clarify. 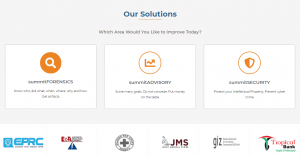 The future of a Summit Consulting Ltd staffer 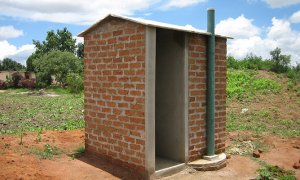 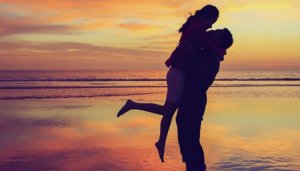