On 21st April 2014 an Easter Monday ambush of UPDF against Lord’s Resistance Army rebels in Central African Republic resulted into the capture of Lt. Charles Okello. Charles was in Bakuma, 500km west of Obo.Col Akunda said “Lt. Charles Okello was under the command of Dominic Ongwen and he has been commanding operations to loot food and medicine for rebels”.

TheUgandan army is leading a US-backed African Union force tasked with capturing the LRA’s leaders. Most of them are wanted for war crimes by the International Criminal Court in The Hague. Rebel chief Joseph Kony, who launched a rebellion in Uganda over two decades ago, is wanted by the ICC along with fellow top commanders on war crimes and crimes against humanity charges including murder, sexual slavery and using child soldiers. 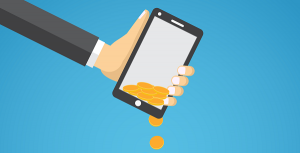 Legal issues in mobile money transactions in Uganda: challenges and next steps 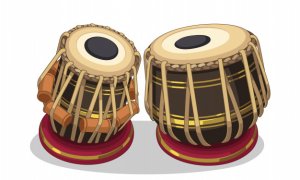 To embrace elders, remember your origin