ATM Fraud and how bank clients can protect themselves against fraud The issue On 14th Oct 2015, Centenary Bank’s managing director Fabian Kasi issued

ATM Fraud and how bank clients can protect themselves against fraud

On 14th Oct 2015, Centenary Bank’s managing director Fabian Kasi issued a statement in respect to the 25 complaints received by the bank from her customers over inconsistencies in their account balances in the bank. This was after a system upgrade.

The bank decided to block all customer ATM PINs and requested the customers that want to withdraw over the ATM platform to first reset their ATM PINs. This exercise is currently at all their 63 branches. The bank also instituted cash withdrawal limits to Ugx. 100,000. The basics

In Uganda, there are two types of ATMs. NCR and Diebold, with NCR accounting for over 70% of all ATMs as they were the first in the market. Diebold is coming more aggressive with new breed ATMs.

How does ATM fraud happen?

How to fix it?

“If someone copies a mag stripe, they can easily replicate that data over and over again because it doesn’t change,” says Dave Witts, president of U.S. payment systems for Creditcall, a payment gateway and EMV software developer.

Unlike magnetic-stripe cards, every time an EMV card is used for payment, the card chip creates a unique transaction code that cannot be used again. If a hacker stole the chip information from one specific point of sale, typical card duplication would never work “because the stolen transaction number created in that instance wouldn’t be usable again and the card would just get denied,” Witts says.

A stripe of magnetic information that is affixed to the back of a plastic credit or debit card. It can be black, brown or silver in color. It is the common type of card in the United States today. Often, it’s called a “magnetic swipe” card, because the card is activated by swiping it through a device that can read the data in the stripe. The credit card’s magnetic stripe contains three tracks of data. Each track is about one-tenth of an inch wide. The first and second tracks in the magnetic stripe are encoded with information about the cardholder’s account, such as their credit card number, full name, the card’s expiration date and the country code. Additional information can be stored in the third track. With the new generation of credit cards, such as chip cards, no magnetic stripe is needed. Also called magnetic strip or magstripe.

How hackers use the information 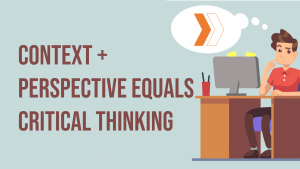 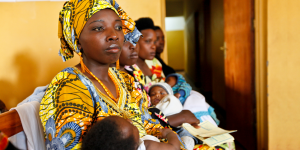 To all the women in your life! 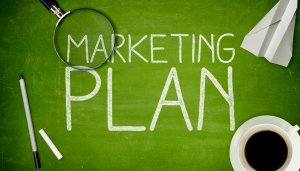 #WayofTheGuerrilla: why you need a marketing plan