Declaring wealth is not enough, publish it!

Reference is made to the article “Police Officers must declare wealth” in The  Daily Monitor of January 30, 2014. Since its enactment in 2002, The

Reference is made to the article “Police Officers must declare wealth” in The  Daily Monitor of January 30, 2014.

Since its enactment in 2002, The Leadership Code Act (LCA) has not helped address the high levels of fraud and corruption in the country. The IGG needs more financial support for its effective implementation. The problem with the IGP’s probe team is that it is ad hoc and may not be sustainable.

Declaring wealth would work if the IGG (mandated to implement the LCA) had a robust and secure computerized system, readily accessible to all leaders to upload/ update their wealth at their convenience.  Such a system would enable easy profiling of all leaders respective incomes, assets and liabilities (net worth). This would quicken the monitoring of the leaders’ wealth over the years and help connect the dots. Plus, it would enable the public to view a given leader’s wealth and blow the whistle in case of under declaration. It would also make the work of the Public Accounts Committee, Investigators and probe teams like that by the IGP easier by doing a quick search to determine or trace assets to their owners.

The responsibility for compliance is always with the citizen. The IGG’s mandate is to enforce by establishing a system to ensure leaders meet their obligations under the law. And most important, to facilitate the work of other agencies during investigations by making this data readily available.

To work, the Leadership Code Act, 2002 must be implemented alongside the Whistleblowers Protection Act, 2010. IGG must set up a mechanism for the public to review the declared wealth of each leader, and where they suspect omissions (the public knows who owns what), be able to report through an effective whistleblowing tool as provided in the Whistleblower’s Protection Act, 2010. The WPA provides for both confidential and anonymous whistleblowing, which the IGG has not yet established to date.

Without a good automated IT system (that would save over 70% of the current IGG’s office expenses), it is difficult, if not impossible for the IGG to monitor the net worth of the several government leaders.  For example, against which records does the IGG check to ensure the declared assets are accurate.

The IGP’s call to police officers to declare their wealth is a good exercise in futility.

Wealth declaration, on its own, is not enough to address corruption. I have never seen a paper or on-line directory where our leader’s wealth is published for the public to review and comment.

How do you avoid selective enforcement, ensure public engagement and provide confidence that the process is transparent and fair? How does the IGG make sense of the declarations without working with the public to help ascertain completeness of the records?

If you cannot make the wealth public, mere declaration of wealth has proved to be a useless exercise. 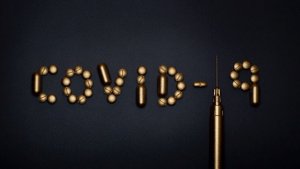 Coronavirus cases now at 33 in Uganda, expected to raise… 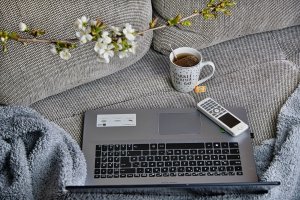 Are you working from home or working at home? 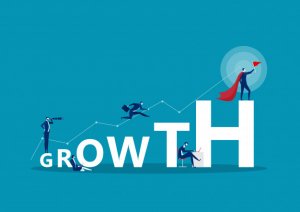 Growth is not glamourous