Two former bosses of DFCU bank were yesterday charged before the anti –corruption court chief magistrate. The two, Robert Kantuntu former managing director and Godfrey Lule the banks former head of treasury both denied the charges and where released on Ugx. 3 million cash bail each.

Godfrey is alleged to have frauduately directed DFCU staff to exchange Global Fund money into local currency at inflated foreign exchange rates on several occasions. For instance, in April 2004, prosecution alleges that he converted US $1 million at Ugx. 1920 each which was higher than the normal rate of Ugx. 1,908 per dollar giving an illicit difference of Ugx, 12 million shillings making an illicit differences of Ugx. 48m, Ugx. 56m and Ugx. 15m. In other similar cases where as Katuntu is accused of approving instructions directing DFCU staff to carry out these transactions converting Global Fund dollars at inflated rates. He is also accused of paying brokers with money raised by Godfrey Lule in one case paying up to Ugx. 56 million and the other Ugx. 35 million.

I shall keep you updated on this matter. Keep visiting. 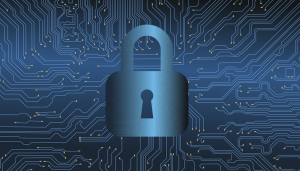 Part 3: 10 reasons for a career in cybersecurity 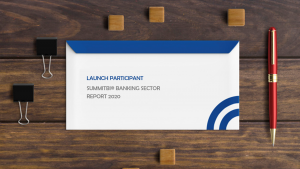 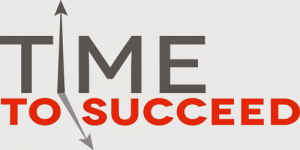