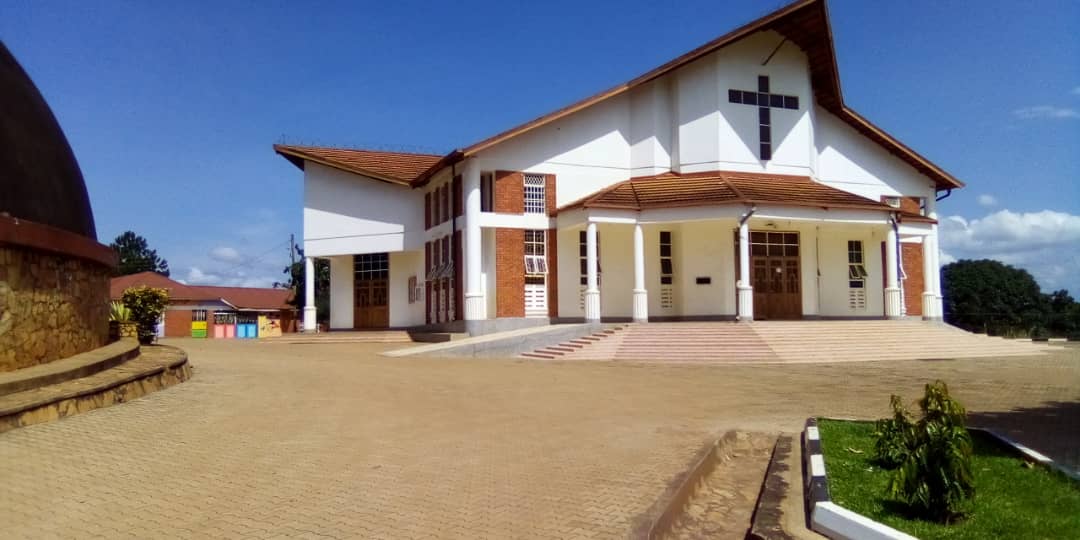 After Judas had betrayed Jesus, the twelve apostles that Jesus chose had been reduced to eleven. It was important to preserve the number twelve because that number had great significance.

There were twelve tribes of Israel and the twelve whom Jesus selected were the nucleus of the new Israel, the new people of God that would consist of Jews and non-Jews. Matthias was the one chosen to replace Judas and to maintain the integrity of the original twelve.

Whereas Jesus chose the original twelve, it was up to the first disciples, the very early church, to choose a replacement for Judas. It is interesting to see how they went about it. They understood that this person would have to be someone who was a witness to the public ministry of Jesus from the time of his baptism until the time of the ascension.

Having nominated two suitable people from among the larger body of disciples they prayed to ask the Lord to show them which of the two he had chosen. There is an interesting mixture thereof human judgement and prayer.

Those early disciples had to use their own gifts of judgement and discernment but they also realized that they needed to pray, to ask the Lord for his enlightenment. In our own lives, we also need both.

We have to use whatever gifts and experience the Lord has given us to see the next step we have to take; more fundamentally we have to entrust ourselves to the Lord in prayer and ask him to enlighten our natural abilities. 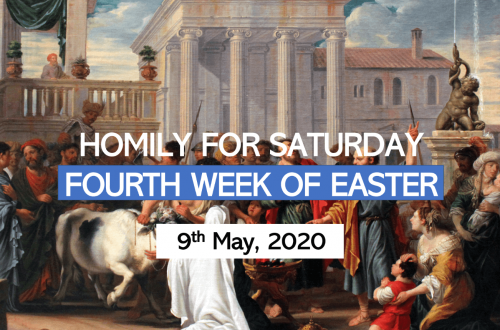 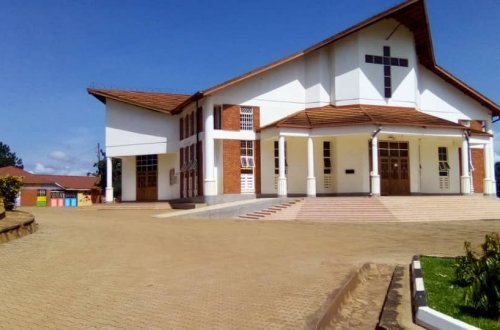