MPs on the parliamentary committee of finance have ordered an investigation into the circumstances under which the finance ministry signed 13 new loan agreements equivalent to Ugx1.3 trillion without parliamentary approval.

In the committee report on the ministerial policy statements and budget estimates for the financial year 2013/14 that was tabled before the House last week, the committee observed that the ministry overlooked the provisions of the Constitution and the Public Finance and Accountability Act (PFAA) and therefore undermined the mandate entrusted to the legislative arm.

Members will recall that Article 159 (2) of the 1995 constitution requires that borrowing and guaranteeing of loans must be under an Act of parliament, specifying the terms and conditions of the loan and the mode of repaying it,” the MPs noted.

Section 20(3) of the PFAA 2003 provides that the terms and conditions of the loan shall be laid before Parliament and shall not come into operation unless they have been approved by a resolution of Parliament,” the report added.

The MPs also recommended that Parliament stays consideration of any loan requests and directs the committee on national economy to investigate and report on the circumstances under which the loan agreements were signed.

The deputy secretary to the treasury, Patrick Ocailap, said the financial institutions from whom they borrow have their lending guidelines providing a period for which the approved loan operations must be signed.

These institutions vigorously implement this requirement. Some like the Africa Development Bank provide for 180 days. Others such as IDA and Arab lenders prescribe for 120 days,” Ocailap said.

On the lapse of that period the financial institutions have the liberty to cancel the loan and/ or cause for a reappraisal of the operation, in view of the changes in the market rates on the basis of which the operation was appraised.” Ocailap explained that the signing of the mentioned operations was necessary to avoid losing the financing.

“The problem seems to lie with Parliament, which takes on average of four months to have the loan operation authorised.”

The ministry appealed to the MPs to address the issue of the delays so that they and the Executive do not appear or seem to appear to flaunt rules. 1304 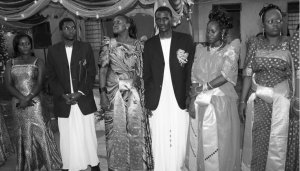 A husband’s guide to a successful marriage 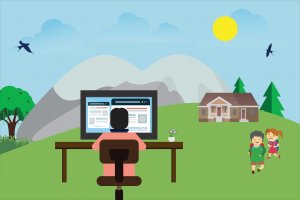 The work discipline you need during #covid19 lockdown 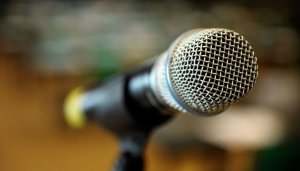