China, a fast growing country with many investments allover Africa is now eyeing Rwanda as the next potential investment area. C&H, a Chinese garments

China, a fast growing country with many investments allover Africa is now eyeing Rwanda as the next potential investment area.

C&H, a Chinese garments company announced its plans of setting an investment in Rwanda worth $10million in the five years to come.

The company is set to build a local textile plant in the Kigali Special Economic Zone.

Miss Helen Hai, one of the proprietors of C&H Garments Company said the company will offer a total employment to 200 workers by September 2014.

Rwanda is hoping Chinese companies will invest in its budding manufacturing sector and help expand the export base beyond tea, coffee, pyrethrum and minerals.

After the coming of many Chinese companies into Rwanda’s economy, Rwanda hopes to curb down unemployment.

The economy generates about 104,000 jobs off-farm annually and this is below the annual average of 125,000 Rwandans who enter the labor market.

“Like Uganda, Rwanda’s population is also comprised of a young population where a lot needs to be done,” said Dickson Malunda, an economist senior researcher.

As most fresh graduates prefer to look for jobs, there is need to encourage finance and entrepreneurship among the graduates.

Many university graduates lack soft skills, they cannot express themselves.

The government and ONE UN Rwanda have signed a financing agreement worth $28million to support women and youth employment initiatives. The government is also focusing on improving hands-on-skills through vocational training and taking 1,500 youth through industrial apprenticeships.

In an effort to promote education, the World Bank has given the Tanzanian government a grant worth $122m.

The money is meant to improve the quality of primary and secondary education and more especially the ongoing science and technology higher education projects. This is aimed at producing a highly skilled labor workforce to fast track economy growth.

Arun Joshi, World Bank education specialist said the grant is a direct intervention to the challenges facing the education system in Tanzania.

Tanzania will be given an additional $15million credit meant for the science and technology project to increase skills among the graduates.

This is expected to strengthen linkage between higher education and industry. 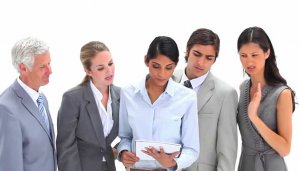 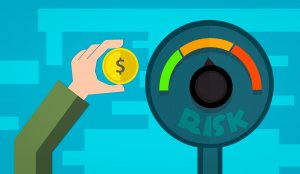 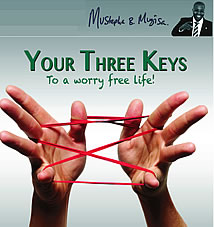 Your three keys to a worry-free life book