The scale of corruption and abuse of office being reported in the Uganda press has surely set new records. It is possible to get

The scale of corruption and abuse of office being reported in the Uganda press has surely set new records. It is possible to get dizzy after reading the kind of frauds folks are pulling off.

From the National Social Security Fund (NSSF) scandals and conflict of interest allegations among the fund’s top honchos, to Uganda National Roads Authority construction project escapades – and many projects in between – the charlatans seem to be on competition for the title of the ‘big eater’. Only in Uganda will you find companies competing against each other for jobs when they originate from the same country, and most likely with common shareholders! Are there some animals in the wrong clothing?

And now the order by the ministry of Finance to conduct a ‘forensic audit’ into the affairs of NSSF for the last 15 years. In 2008, following a series of scandals, the fund’s board did a forensic audit and paid heavily for the exercise. Has the minister now found that prior forensic work inconclusive or the scope of the new forensic audit should be reduced for a smaller fee to taxpayers? Are these forensic audits other schemes to cover up?

Thanks to press freedom and government efforts to promote transparency, Ugandans are now acknowledging the scale of the problem. It is huge. The next agenda is how and who will fix it?

Appointments based on know-who are one of the worst cancers to economic growth and competitiveness. Some people don’t deserve the positions they hold. You have key departments and projects being suffocated because the holders lack the requisite skills to deliver anything. This is the unspoken-about truth and worst kind of corruption stunting our country. It is worse because it creates job insecurity which breeds a tendency to eat as much as you can now, instead of developing systems and structures for competitiveness and resilient performance. Job insecurity creates fear about tomorrow: “what if there is leadership change, will I survive?” Incompetent people thrive on titles: “Manager of xx.” Such people are exposed without a title and that is why they are positional leaders.

Uganda, like any growing economy, needs brilliant and technology-savvy leaders. People who are willing to nurture their juniors to take over their roles are the ones that will drive the country forward. It is so disappointing to visit an office and someone is out for lunch at 3pm, not once but daily!

We look at the Heineken beer brand and explore the reasons for poor growth in the Ugandan market. In our health series, read more about Joint Medical Store. There are new faces at MTN and Airtel, we take you deep into the state of Airtel and whether the CEO will bring some magic. The focus section is reloaded with fresh content for your success. October is our anniversary month, and this year we mark our 6th anniversary. As a thank you, find all the past issues since 2008 on our digital space www.sbreview.net/digital.

To those of you who have been requesting for reprints, now you can subscribe online and access all future issues at a small fee. Use SBR magazine as a source for your practical case studies.

Thanks for loving us! We appreciate. 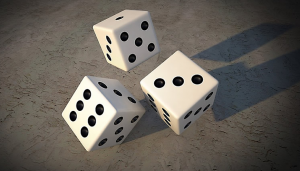 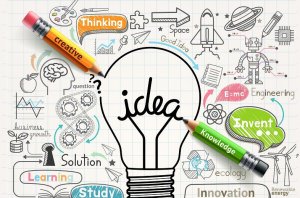 How to nurture the innovative spirit? 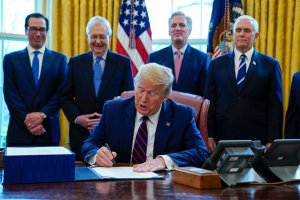 Bravo to Americans Leaders for the US $2 Trillion Relief Bill, it is timely