Pro or anti tobacco, the war goes on.

The ongoing parliamentary sittings on the issue of raising taxes on tobacco seems to have no near future end. Pro tobacco activists such as

The ongoing parliamentary sittings on the issue of raising taxes on tobacco seems to have no near future end. Pro tobacco activists such as some members of parliament mainly from West Nile region, a tobacco growing area, Bunyoro and Kigezi regions emphasize that tobacco growing is a key source of revenue to the country contributing about US$ 115million annually. Tobacco is Uganda’s the second agricultural earner of foreign exchange making up 4% of the total export revenue the country received in 2013.

The Managing Director of British American Tobacco Uganda (BAT) at a meeting held at BAT central purchasing point in Hoima municipality appealed to the legislators to create a balanced and sensible law that will foster a sustainable tobacco chain. Mr. Jonathan D’souza joined hands with Morris Candia, Spokesperson for West Nile Farmers Association (WNFA) to fight the proposed law on tobacco.

The pro tobacco group argue that the proposed high taxes will gradually lead companies to cut final prices and halt loans and inputs to farmers. Much as the pro tobacco group will defend the tobacco production, those against it are looking at the long term health effects tobacco consumption has brought about in the country. They argue that the government is spending more on facilitating hospitals mainly mulago to battle cancer illnesses brought about by tobacco consumption.

The cancer ward takes a large percentage of the annual hospital budget of Ugx. 32 billion.

Should the government continue to impose high taxes on tobacco products to curb down on its production and lose out on the high revenues received in a bid to improve on people’s health or should it receive high revenue at the cost of people’s health, a matter I leave to you to discuss.

Some of the people who smoke and are now aged 78 and more don’t see the impact of smoking. The fact that everyone is exposed to cancer regardless of their smoking status does not justify the government’s bad stand on tobacco.

Smoking is one’s life style choice. Why does government keep silent when one misses a meal or they are thrown out of a house due to lack of money?

It is a puzzle that is not easy to solve. 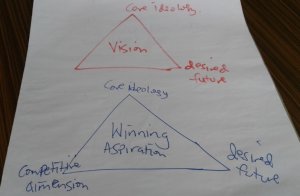 What is your aspiration? 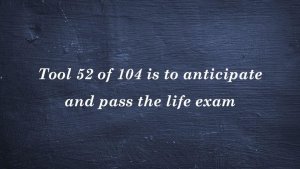 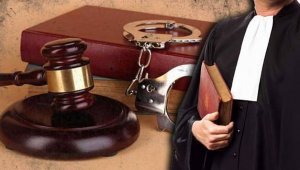 Nowhere to hide: Chapter 1: Are you a lawyer? Part 3