Real Madrid have won the conveted tropy. The score board after the AET (120 minutes of play) read as follows; Real Madrid 4 –

Real Madrid have won the conveted tropy. The score board after the AET (120 minutes of play) read as follows;

Football is damn a bad game for the heart.

Atletico Madrid got an early lead in the 36th minute and played well only to let it go with just two minutes remaining. It looked a done deal by 90:02 minutes, until an equalizer by Real Madrid’s Sergio Ramos in the 3rd minute of the five minutes of injury time.

From nervousness to happiness, then to hopes and finally sadness then nerves. You cannot imagine the emotional rollercoaster this match put the supporters of either team into.

Atletico took the lead in the 36th minute through Diego Godin. It was a fantastic goal. It was expected to be the winner. From there on, Atletico played great only to concede an equalizer just two minutes remaining.

At the start, the commentators had opined, “No team has been able to win Atletico once they score the first goal in the season.”

So, when Real Madrid equalized, I knew that they would take it.

Gareth Bale scored arguably the best header of the season on the 110th minutes. Then Marcelo put in a brilliant individual effort on 118th minutes. At this time, Atletico had lost it.

And it was all sealed by Cristiano Ronaldo on the 120th minute after being brought down by Atletico defense in their box. He converted the penalty and by now the cut had been sealed.

It is so bad to be beaten at the finals. But that is football. There must be only one winner.

Your journey is never complete until it is complete.

No matter how big the task seems, never give up. Keep pushing.

To achieve, have clarity of purpose and keep going for it to your last breath.

It is never too late to start doing the right thing. Madrid started pushing in the 90th minute, and finally got the needed goal.

And don’t be a fanatic. Save yourself from unnecessary pressure as the world cup is coming. Go get greens, hit the gym and forget football. You don’t get as much salary as folks who were playing gets.

Wish you an enjoyable world cup in Branzil.

Mustapha B Mugisa, MBA. Your Success Partner, 2014. All rights reserved. 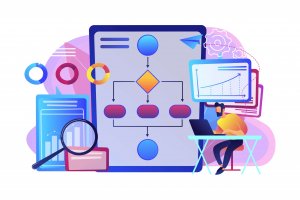 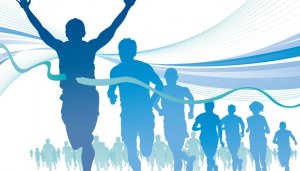 What are your top four must-win-battles?

Are you drowning in many job applications? Here is strategy to free your time while you select the best