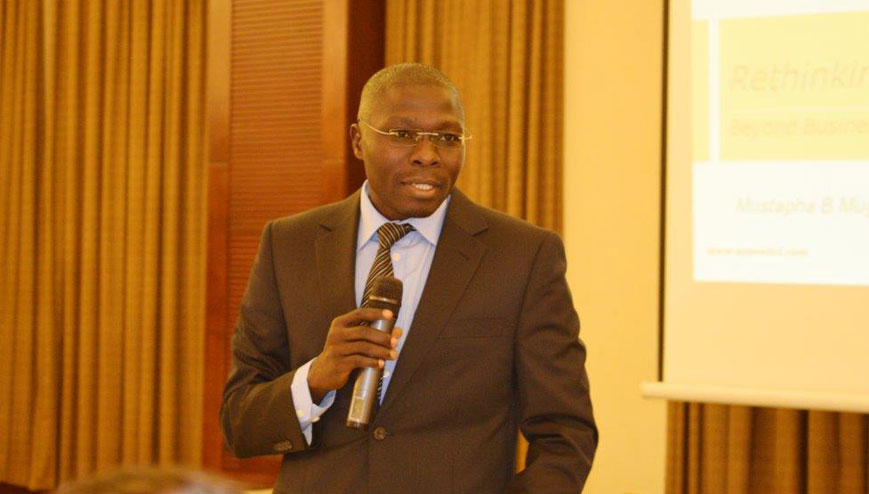 How at any time when called to speak, do you create great impact? To speak and influence, be able to tell stories. It is very important to profile stories and be in position to tell them so easily. For example, when I am invited to speak about fraud which I do often in many corporate organizations and the MC calls my name, “ladies and gentlemen, lets raise hands for Mustapha Mugisa.” I come to the podium, keep quiet for ten seconds, look at the audience straight in their eyes. This silence brings some break. People pay attention. After this, I ask. “How many of you have been in prison?” People look at one another because they know prison is not a place to be. I tell my story.

“When I was in prison visiting, an inmate came right after my presentation and said, Mustapha, I really appreciate your talk on inmate reformation. But how do advise a person like me serving a jail term for a crime I didn’t commit?”

So, few minutes quiet and move into a story directly. I use a statement where people think it is not good to go to prison. You must find ways of creating a huge bang at the beginning. How can you make people pay attention to you?

One contestant in public speaking Toastmasters International contestwon because he began like this. “Boom down goes Muhammed Ali. 12th October 1962, Muhammed Ali, the champion of the world was knocked down for the first time in his entire career by the little known Sony Banks. As the referee began counting, one, two, three … Muhammed Ali got up, cleaned himself and made sure he was still pretty. He said to himself that the floor isn’t the place for champions. He gathered all his energy and banged Sony Banks so hard that his girlfriend got a headache.”

That kind of introduction will make everybody listen. If you want to succeed in public speaking, come and join my private mentorship program. Visit www.mustpahmugisa.com to enroll. Regardless of your career, the art of public speaking is the number one skill that will transform your life. 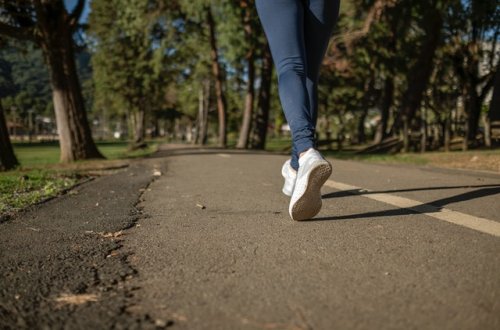 Never give up or quit. Practice daily: Qualities of winning children Part 8 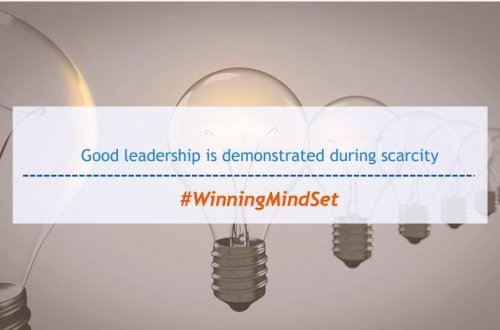 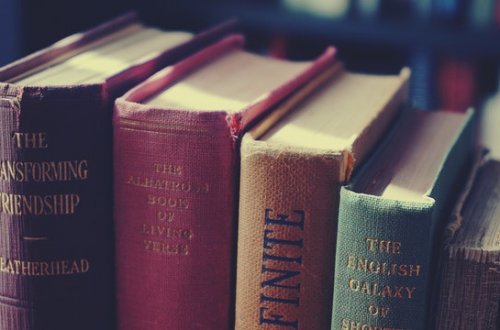