Solar is a game-changer. Our mother in the village told me about how local thieves have made her life difficult. They wait for the

Solar is a game-changer. Our mother in the village told me about how local thieves have made her life difficult.

They wait for the dark cloud and come to steal. Now all cassava and matooke in the nearby garden at home are gone. They thought for our assistance.

We thought of an idea. What if we light up the place at night? Maybe the thieves could fear. When you are a strategist, you keep getting so many ideas until you get that aha moment. So when my wife mentioned about motion sensor lights, it came like a spark. I said that is a great idea there.

As I always tell my team, you cannot hide an elephant. If an idea is great, no one can hide it.

We went into action mode.
We installed solar and bought two bulbs with motion detectors. We then bought long wires buried them deep in the garden away from the house and extended around the garden, such that when they light, they look like road guide lights, but ours were very few, like four in an acre.

Here is when it got interesting.

A month later, thieves visited in the think of the darkness. Poor them, they thought it would remain so.

When thieves entered the gardens to steal, the bulbs light automatically no matter the hour. The motion detectors are so effective.

Soon the thieves started telling the stories of wonder. The whole village folks became perplexed and worried. They said the lightening thing in the garden ‘wanted to eat us.’ It kept running after us.

Now everyone is talking how powerful our magiini, not maggye, I mean magiini or magic or traditional fetishes and skills are. The doubting Thomases too came and experienced the same thing. I think even the known local big magicians too could have come to try to extinguish our magic, but they too failed.

Unknown to us, we became the talk of the village.

Now it is becoming interesting. Our family is practising Christians, which is known well thanks to our grandfather, Mom’s Dad who was a Church elder.

What do we do?

Should we tell the villagers about the secret or we keep it to ourselves like the way pastors play on people’s minds?

Do I need your advice?

How do you terminate a non-performer? 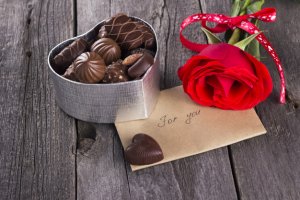 There is no love with out sacrifice 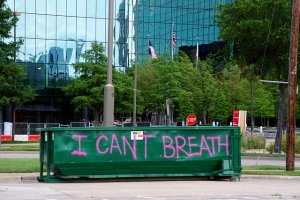 George Floyd: the man who ignited a revolution with “I can’t breathe” last words