The Moyes’s win or exit ultimatum and lessons for leaders

The Reds did it against all odds. Man U defied all rules and came from two goals down to win and quality for UEFA

The Reds did it against all odds.

Man U defied all rules and came from two goals down to win and quality for UEFA Champions League quarter finals. Considering Man U’s past performances, all betting odds were against them. Everyone knew Man U would never go through to the quarter finals this year. Since becoming coach, Moyes has taken the Man U through some of the most trying times culminating in a big loss last weekend. It seems Ferguson read my article and is trying to do the right thing – on job mentorship of Moyes.

Apparently, the Man U board at its crisis meeting following the Red Devil’s 3-nill loss to arch rivals Liverpool last weekend, gave Moyes a three match ultimatum: “if you lose all the next three matches, pack your bags and go. Your termination is in your hands.”

And the next match was Manchester United vs Olympiacos; at the theater of dream. It was a hard one. At least that is what everyone thought. How do you turn around a 2 nil result in a champions league match? That was the question on everyone mind.

Van Persie’s hat-trick made the magic and Moyes stood up in jubilation with a sigh of relief.  The Red Devils are in the last eight after that heroic Old Trafford performance.

With an ultimatum letter in hand, Moyes is said to have met his squad at the training grounds and said:

“Folks, my job, name, reputation and everything else I’ve worked for all my life in your hands. If we lose tonight, I am finished. It is up to you.”

That is how the following Ferguson type of first 11 lineup emerged.

The Man U board did the right thing; give clear performance targets to the executive and be explicit of the implications for failure to perform. By stating that “you must win the next three matches or quick”, the Man U board provided clear targets to Moyes.  The targets also have clear measures of performance.

That is what oversight and risk management roles of the Board is all about: set and communicate clear targets and be clear on the measures of progress.

As a leader, how are you doing your oversight role?

When you make your leaders accountable, they also share the burden by making their juniors accountable, and through the chain commitments are made and things get going.

Man U did it yesterday. You too, can do it. 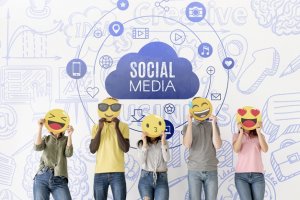 Train your board on Public Relations, Social Media, Digital and Personal cybersecurity 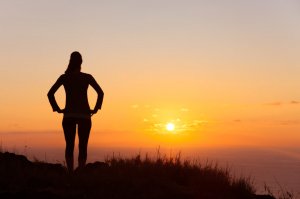 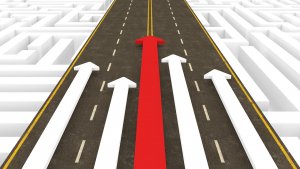 How to transform the company or person instantly