The Paul Ethical Dilemma: What would you do?

On 28th October 2014, I was asked to speak to a group of 210 staff about ethics and integrity. So, how do you effectively

And that is how my recent case of Paul [not my real client’s name] came handy. Below is the ethical dilemma. I would appreciate your comments.

In Kampala, a woman (someone’s wife) was near death from a new kind of opportunist diseases that attacks HIV patients. There was one drug that the doctors thought might save her. It was not available in a public hospital. Only one pharmacy shop had it. The drug was expensive and very difficult to get.

The pharmacist was charging ten times what the drug cost him to obtain, as he had been keeping it for a long time. According to Internet sources, the drug costs Ugx. 500,000 for a complete dose but the pharmacist charged Ugx. 3,000,000 (US $1,120). The Internet source further indicated there was no known store/ pharmacy with the drug. The sick woman’s husband, Paul, went to everyone he knew to borrow the money and tried every legal means, but he could only get a total of about 1,500,000, which is half of what it cost.

He told the pharmacist that his wife was dying, and asked him to sell it cheaper or let him pay later. But the pharmacist said, “No, I suffered a lot getting this drug and I’m going to make money from if so that I don’t run out of business. I put all the family fortunate in it and this is my time to get back my money. Please understand.” So, having tried every legal means, Paul gets desperate and considers breaking into the man’s pharmacy to steal the drug for his wife.

If you were in Paul’s shoes, what would you do?

I would appreciate your comment to this ethical dilemma. In that group, I had over 15 people make presentations representing their groups and it was fun. It goes ahead to show the human behaviour to rationalise their actions. Everyone explained what they would do and why they would do it oblivious that I had not asked the “why” question.

This case was an eye opener on how different people take their ethical decisions. If you would like to conduct ethics and integrity training in your company, why not contact us or come and buy ready made materials from us so that you conduct the training yourself. 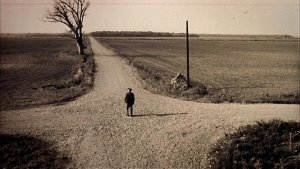 If you are lost, go to where you started 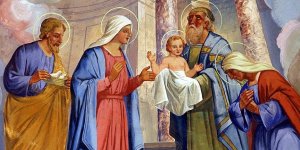