“The village firm is my savior. When you are in Kampala, enjoying the spoils of the job, it is easy to forget about your

“The village firm is my savior. When you are in Kampala, enjoying the spoils of the job, it is easy to forget about your life after the job. Do not be blinded.”

In May 1989, Jane received an invitation letter for an aptitude test for a public service job. The testing venue was a familiar one, a hall at Makerere University in the Faculty of ICT, a place she had spent four years in undergraduate study. A week later, She sat the aptitude test with over 800 others and was glad to be among the top 120 applicants who made the cut. She also excelled at panel interviews, got posted to her first duty station, a government Ministry.

Before long, the virus of nepotism, patronage, and abuse office started creeping in her Ministry which culminated into in-fighting for top positions and resulted in restructuring where the staff was massively laid off.

The restructuring project code-named “fresh recruitment”, is said to have been life changing to many people especially those who were laid off. Initially, it was meant to downsize the organization. However, in the process of fresh recruitment, everybody was asked to reapply. This gave the opportunity of some of the top managers to settle scores thereby some people losing their jobs in the process.

Court records show that staff contested the sendoff packages they received.  Former staff told me “that two different human resource manuals were used– an old one and a new one.  In the new one, gratuity was stated at 15%, under the restructuring and termination clause. Instead, an old HR manual is said to have been used which had a lower gratuity provision at 2.5% and said to have lacked a clear clause for termination and had ceased being in force since the new human resource manual was already in force.  This led to a legal challenge to the disadvantage of the affected staff. Who after 15 years later, many are said to have died! This underscores the need to start planning for your future as you get your first paycheck!

As the saying goes, “war eliminates the weak first”, Jane is today about 65 years old having had her career cut short at just 42 years. She says, has managed to survive the fifteen years thanks to God’s mercy and forward planning.

Previously: Tool 49 of 104 is to demonstrate your skills, don’t just tell

After termination, Kampala became too expensive to live. You have a home but no food to eat. All your ‘friends’ suddenly become to busy for you as you can longer ‘fit’ into their schedules. They have plans of an evening meeting at a five-star hotel, oblivious you don’t have a source of income to afford even the transport to the venue, Jane says.

Right away from her first salary, she went back to the village and started buying plots of land. She kept buying small plots and expanded to over 40 acres. And today, the village firm is her savior where the family built and they live a decent living selling farm produce to city dwellers. “When you are in Kampala, enjoying the spoils of the job – a big car, free fuel, fat salary, an escort, and travel benefits, it is easy to forget about your life after the job. Do not be blinded”, Jane advises with a smile.

Use this Sunday to reflect about your life and career. How are you planning for your children and retirement? The earlier the better. 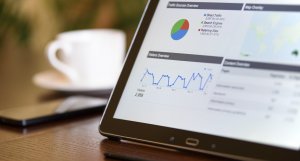 The Link on NTV with Mustapha: Digitizing your business to win – a case of SMEs 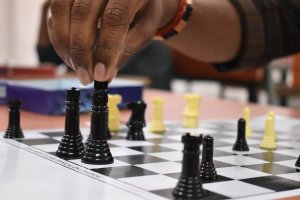 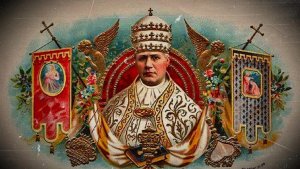