According to March 2014 reports, Uganda Revenue Authority is having a deficit of about 270 billion in tax revenue for the financial year slated

According to March 2014 reports, Uganda Revenue Authority is having a deficit of about 270 billion in tax revenue for the financial year slated to end June 2014. If it continues this way it will mean that the National Budget will have to be realigned bearing in mind that most donor aid has been put on hold.

Comparing to the same period last year, the revenue collection is much higher though not enough to reduce the cumulative deficit of Ugx. 270 billion.

While releasing the performance review last week, Mr. Richard Kamujugo, the Commissioner Customs noted that February 2014 registered the least shortcoming, collecting a net revenue of about Ugx 644 billion which was attributed to URA enforcement actions which resulted into the collection of another Ugx. 9 billion in arrears from oil exploration sub-sector and increased remittances resulting from bonus and gratuity payments especially from the oil exploration and communication sectors.

Other top performers contributing to the tax base included beverage industries, cement, mobile money transfers and the electricity sector while corporate companies recorded a fall.

There has been improved revenue collection by the Uganda Revenue Authority. This is commendable.

URA has invested heavily in technology especially the e-Tax system and other initiatives aimed at lowering the cost of tax collection and administration.  As Uganda gears towards self sustainability, we expect introduction of new taxes, improved effeciency in tax collections come June 2014 at the budget reading. 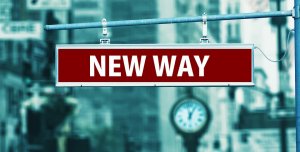 #Mindspark Don’t be rigid. The changes you need in your life… 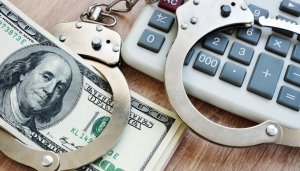