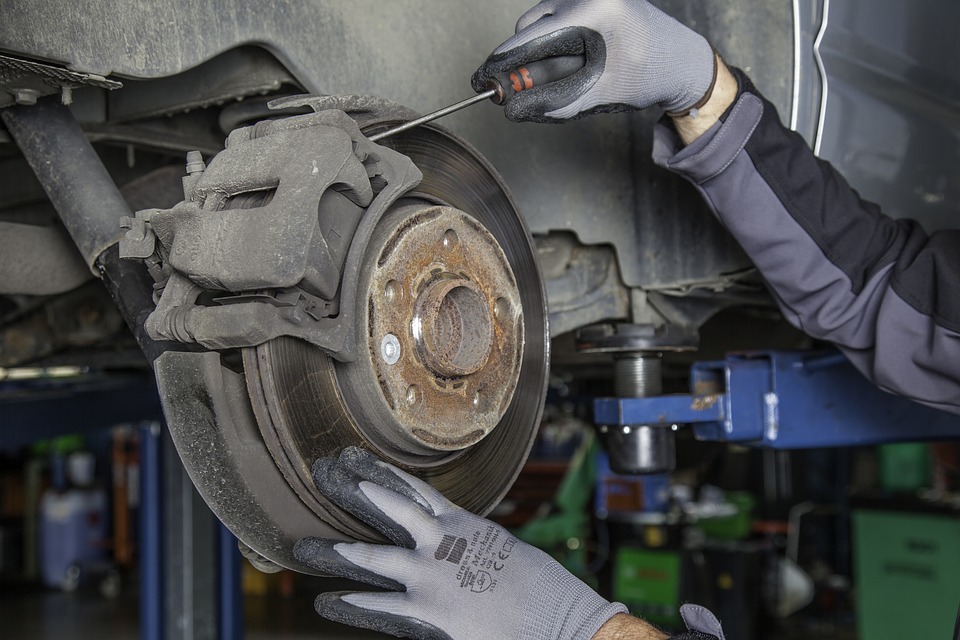 Director or any person in a position of responsibility commits a sin of lack of duty of due care when they fail to demonstrate the competence expected of them as directors or staff in their respective jobs.

A director must not only act in good faith but also “with such care, including reasonable inquiry, as an ordinarily prudent person in a like position would use under similar circumstances.” Someone says they are qualified, but they fail to act with due care and lead to business losses.

Take a case of a car mechanic opening the engine and after fixing the problem, forgets to tighten the nuts in the braking system. Instead of doing a test drive before handing over the car, they just give it to the owner only to get an accident a short later.

That is a lack of due care. It is the negligence of the highest order.

It is like a doctor forgetting to remove a bandage after opening someone for an operation. Imagine a bandage being seen in someone’s stomach two days after an operation!

The same thing happens with directors.

Approving a project for which they have not read carefully to internalize the potential implications. Who bears the loss for such negligence?

When leaders entrusted to manage public resources make lousy decisions that cause loss to tax-payers money, the culprits are expected to resign or face disciplinary and or prosecution depending on the gravity of the matter at hand. 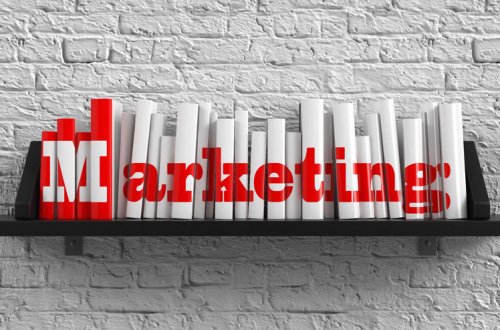 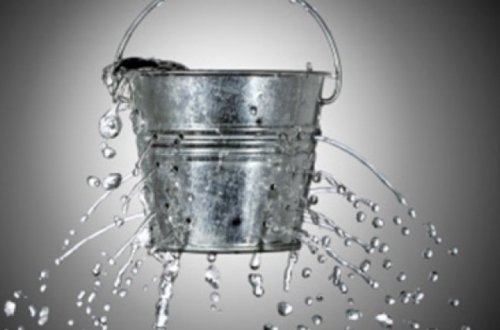 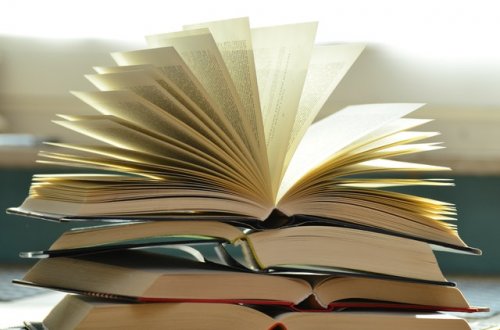