An act of kindness or a missed opportunity to lead

A story of a benevolent Nigerian is making rounds on the Internet. Following increasing high levels of violence against Africans living in South Africa

A story of a benevolent Nigerian is making rounds on the Internet. Following increasing high levels of violence against Africans living in South Africa by black South Africans, a rich Nigerian, invested over Nairas 280,000,000 (or US $772,413) to airlift fellow Nigerians still stuck in South Africa and exposed to attacks.

Much as this act is timely and well-intended, we could be missing a point.

As many others have explained, what is happening in South Africa is an indicator of society at crossroads. There is misinformation and to some extent, lack of leadership to address the rifts and economic gaps that exist today in the South African society.

What is happening in the Non-South African Blackophobia. The fear of black people who are NOT South Africans.

In response to the act of kindness, before we all join in prayer. This is my take.

First, we get to know the source of his wealth and then we join in prayer. What did he study? Where was he born! What was his life growing up? Has he shared his story of wealth accumulation?

Which humanitarian acts have he been involved in the past or this is the first? When he takes them back home, how does he plan to help them resettle and pick up from where they left? Why not invest the money to confront the leadership in South Africa to stop misleading people so that history is on his side for not having run away from the problem BUT confronted it.

Lifting people back home is a short term solution and in my opinion, not the solution. Empowering people through massive education on tv, radio, billboards, schools, homes, buses, phones, churches, mosques, and social networks of the AFRICAN brotherhood and Ubuntu is the best long term solution.

That is what history would remember as the best investment of that kind of money instead of enriching the airline and avoiding an opportunity to change destiny for generations. 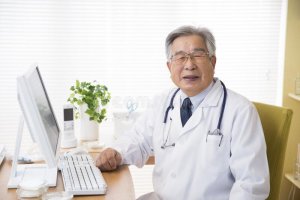 Best of WhatsApp: A Japanese Doctor goes contrarian to help you 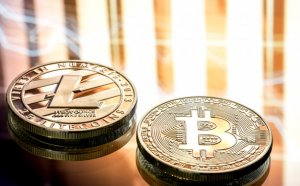