Entrepreneurship is about preparation. Laying the foundation for success and being ready for the big break. As they say, great things happen when opportunity

Microsoft’s turning point happened in 1980 following IBM’s acceptance to sign an agreement with Microsoft to build an operating system we know today as Microsoft Disk Operating System (MS-DOS).  From that time on, any IBM computer, had MS-DOS preinstalled. They provided a ready market for Microsoft. This was a bring break. It meant Microsoft’s focus became improving on their operating system. No time wastage in activities like marketing to fix the demand side which usually takes a toll on the executive (founders) time and resources.

Imagine you own a restaurant, and Government signs an agreement with you to supply all employees with breakfast and lunch daily for the next 20 years. Your focus effectively becomes delivering quality and healthy meals that the customers love. That is a great challenge. Now imagine another restaurant that not only has to make great meals but also look for patrons as well!

And then around 1999, following Steve Job’s return to Apple, he reached out to Microsoft for a strategic partnership. Microsoft not only invested in non-voting stocks in Apple, but they also settled intellectual property rights disagreements and started a partnership of collaboration or healthy competition.

By the time he was 31, Bill Gates, Microsoft co-founder, was a billionaire! Today is just 65 and the world’s second-richest billionaire.

And that is not all.

Bill Gates has retired fully from everything Microsoft. From the innovations floor to the company CEO, and then Chairman, the billionaire left his role as Chairman to focus on his interests of health and development, climate change and education.

The mark of great leaders is in their ability to let go. Identifying successors, supporting them and handing over the instruments of power is a special skill since most people think that no one else can do what they do. And doing so at just 65 years and exceptional.

Bill Gates is among the entrepreneurs that laid the foundation for the fourth industrial revolution. Personal computers facilitated the Internet boom, research and all innovations we are proud of today.

Are you a leader? Learn from Bill Gates and step aside for the new leaders. A lot happens in 10 years. Any leader who stays in charge for more than 10 years risks stagnating their company or organization in terms of slowed decision making, laziness and fighting imaginary enemies instead of leading for transformation. 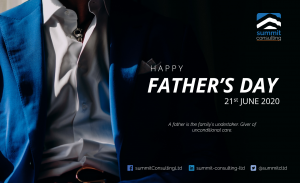 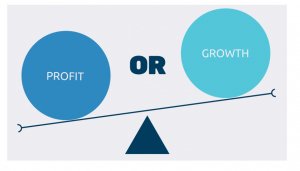 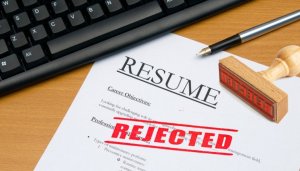 How to turn rejection in your career into an advantage