Fraud and corruption posses a big threat to corporate success. As custodians of financial resources, the accountants’ role is more than writing cheques and

Fraud and corruption posses a big threat to corporate success. As custodians of financial resources, the accountants’ role is more than writing cheques and books of accounts. The role has evolved to include implementing policies and procedures aimed at preventing fraudulent practices, and where a fraud occurs, implementing controls to prevent re-occurrence. To discharge their role effectively, accountants must acquire fraud prevention and management skills.

Let’s start with the fraud risk.

In any organization, small proportion of staff act dishonestly implying that all organizations (private or public) are vulnerable to the fraud risk.

According to the Association of Certified Fraud Examiners (ACFE) fraud is any intentional act committed to secure an unfair or unlawful gain. At a country level, corruption and fraud deprives the masses of necessities like education, lifesaving drugs, etc… Equally, at an organizational level, fraud causes mistrust and in fighting among staff, as everyone becomes a suspect and shares the blame when profits fall. Fraud occurs in many ways including:

Motive is what drives the fraudster to cheat. The desire to get money and fulfill a need. Common motives are to finance:

During fraud investigations, investigators focus on identifying the motive, in order to zero on the prime suspects. People with a motive (as all staff have) are more likely to commit fraud as long as the staff have means and opportunity.

Opportunity arises due to weaknesses at the work place resulting from weak or lack of internal controls. In situations where a person is in a position of trust, couple with lack of segregation of duties e.g. the person who sources for suppliers also approves payments and is the signatory. However, trustable this person might be, he will be tempted to steal due to poor controls in place. S/he has the opportunity.

Rationalization or lack of integrity is whereby the employee steals after convincing him or herself that s/he is right to steal. Such reasons may include:

Fraud problem occur in many ways and fraudsters are increasingly improving their act. As many companies are investing in IT, so have fraudsters. Cyber crime and technology fraud is on the rise than ever before, and the scale of on-line fraud is very huge. Everyone is vulnerable. Many professional consulting firms provide anti-fraud solutions. Professional fraud investigators help organization identify culprits, if any, but most importantly clear the names of the innocently accused. In the next article, we look at short case study on how you can identify key suspects and the best ways of dealing with the identified culprits. 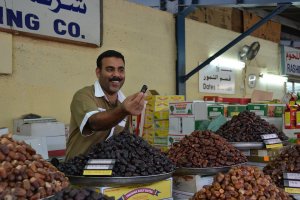 The encounter —a short story

The ever-rising #covid19 cases in Uganda 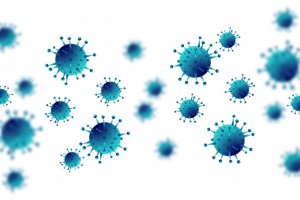