Where is the evidence? What are the facts of the case? Who are the suspects? Why are they suspects? I usually tell my students

Where is the evidence? What are the facts of the case? Who are the suspects? Why are they suspects?
I usually tell my students the investigator’s mantra: “if you don’t have evidence that supports your statement, do not write it in the report.”

The investigation is the process of formulating a hypothesis (of what could have happened) and looking for facts to prove or disapprove the hypothesis. Click To TweetTo formulate the hypothesis, you need to gain an understanding of the issue – what exactly happened.

Once a hypothesis has been established, it is time to gather facts.

The starting point is statement taking. Take statements of the witnesses, victims, suspects, onlookers, and anyone you can lay your eyes on at the crime scene. Be alert and follow up on leads. Anyone mentioned, try as much as possible to take their statement. Do not fall into a trap of interviewing suspects. That comes later towards the end of an investigation.

What is a statement?

This is a person’s account of what happened, from their perspective. And for suspects, it establishes their abili –excuse as to why they did not commit the crime or were not involved. It is from the statements taken from victims, suspects and witnesses, coupled with a thorough examination of the crime scene and facts at hand among others that provide a basis for the formulation of a hypothesis of what could have happened.

The investigator’s work is to prove or disapprove the hypothesis, as earlier pointed out.

Great investigators focus on facts. An investigation report does not contain opinions. That is left to the judges or jury or magistrate. Your work is to put together all the facts so that anyone independent reading them can conclude the matter.

Never write the word “draft” on an investigation report. Since an investigation report is a summary of facts and not opinion, there are no “draft” facts. For that matter, issue report 1, or report 2, but never draft report as auditors and other professionals usually do. Many cases are thrown out of court due to the word “draft” on the report. Why waste court’s time on the hearsay report since there is no such thing as a draft fact? 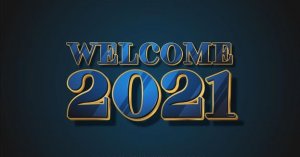 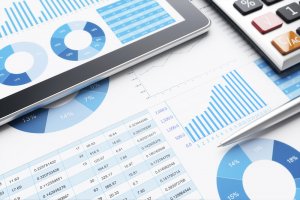 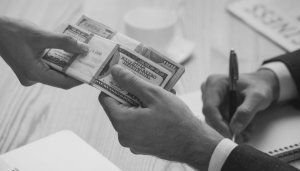 If something is yours and you deserve it. Get it