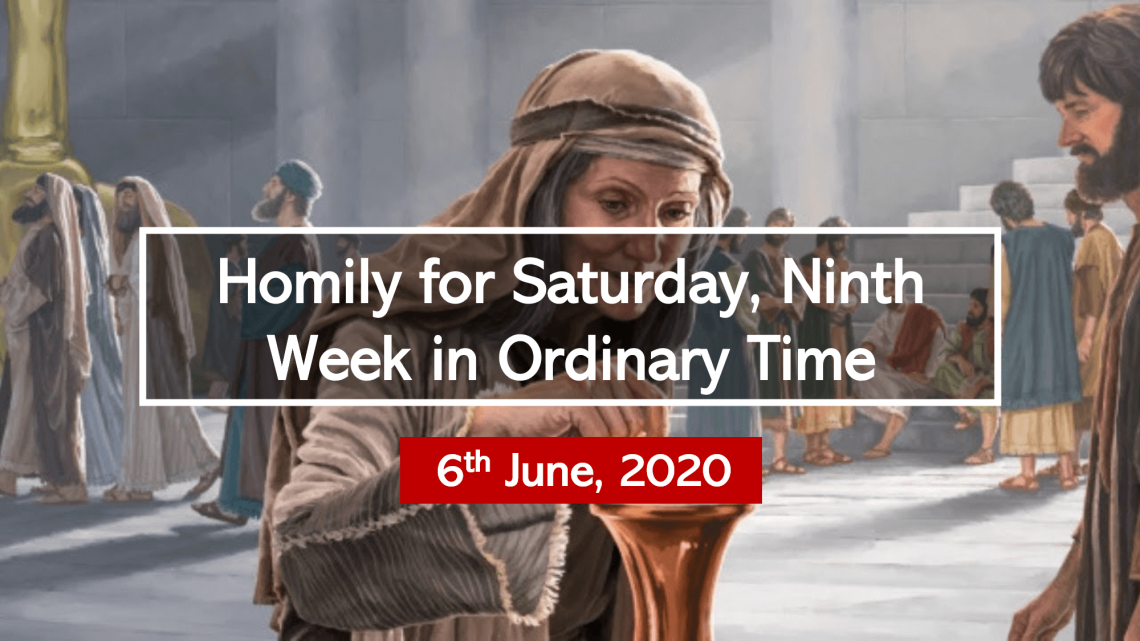 In the gospel reading, Jesus observes two kinds of gifts being given to the temple treasury. Some put a great deal of money into the treasury.

Yet, it was the widow’s gift of two small pennies that caught Jesus’ eye. Even thought her small gift was worth little, it was the most valuable gift of all, because in giving that small sum, she gave her livelihood – she gave her life. Jesus deliberately points her out to his disciples. It is very likely that if Jesus had not pointed out this widow to his disciples, they would not have paid any attention to her. This window was one of the invisible people of the time.

The passage reminds us that it is often the people who are least noticed who have the most to teach us. The quality of their goodness and generosity is never on public display; it is hidden and more often than not it goes unrecognized.

We live among such people without always knowing it. We may hear things about them after they have died that we never suspected while they lived. The gospel reading suggests that the quality of goodness and generosity that may be invisible to us is always visible to the Lord. He notices even if we do not.

Secondly, If generosity is measured not in terms of how much we give but in terms of what we have left after we give, then this widow’s generosity knew no bounds. She gave until she had nothing left to give. In a sense, she anticipates the giving of Jesus, who would give himself to others until there was nothing left for him to give; he gave his all on the cross. Perhaps this is why it was only Jesus who noticed this widow and then immediately called over his disciples so that they too would see this woman’s extraordinary generosity, a living parable of the kingdom of God.

There are times in our lives when we may seem to have little to give, little in the way of material resources, or, perhaps, little in the way of time or energy or imagination. Yet, the widow shows us that we can be just as generous, if not more so, at such times than when we seem to have a great deal more to give. Just as Jesus noticed the widow’s generosity when most others would have ignored her, the Lord notices our generosity at those times in our lives when we seem to have very little to give, when our tank has run dry.

In giving the little we have, the equivalent of two copper coins, when it is all we have to give, we are walking in the footsteps of the one who came not to be served but to serve and we are helping to make the kingdom of God present on earth. Amen. 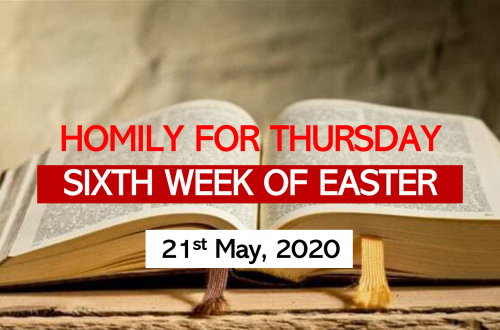 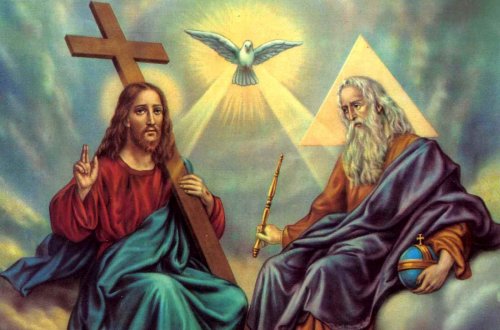 Homily for The Solemnity of The Most Holy Trinity 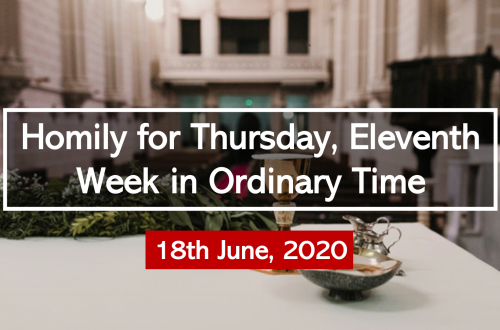