Download a copy of this article: On 12th May 2020, I received a rare call from one of the bank executives. He wanted to

On 12th May 2020, I received a rare call from one of the bank executives. He wanted to ‘pick my mind’ about the NSSF’s briefing to the Minister of Finance, Planning and Economic Development over the implications of the proposal to require NSSF to pay 20% to members. According to NSSF, the proposal has implications that could distress the NSSF as a retirement scheme and the economy.

My take is NSSF should pay highly affected members first, gradually pay other members. Below, I show how this is possible. The objective of saving is to have something to fall back to when trouble knocks. #covid19 is the trouble. Social saving should not be interpreted as literary to mean old age. And Uganda’s economy is not very small that Ugx. 2.6 trillion would disorganize it.

For a brief review of the NSSF paper, see section two of this article. First, insights and recommendations.  To understand this analysis better, read Table 1, and Figure 1 after reading the NSSF briefing which you can download here. Section 2, the NSSF letter in summary

According to NSSF, paying 20% to members hurts the economy in the following ways: 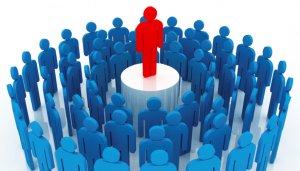 The habits of star performers 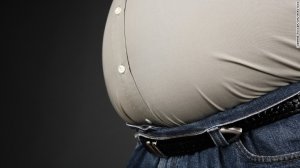 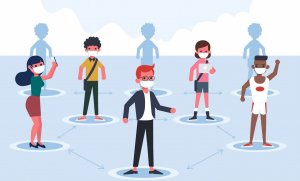 Living with and near #Covid-19, the new world order