Following the increase in the cost of living and providing services at the university, Makerere has made a 10% increment with effective from 2014/15

Following the increase in the cost of living and providing services at the university, Makerere has made a 10% increment with effective from 2014/15 academic year.

This will affect both local and international students who intend to join the institution on private sponsorship.

The University supreme decision-making council had earlier approved the increment despite resistance from Makerere University staff.

However, Dr. Muhammad Kiggundu, the chairman of Makerere University Academic Staff Association disagreed with the conclusion. He argued saying that the university should look at other means of raising revenue for the institution other than increasing tuition.

And the question is will Ugx4000 be enough to provide meals to the students? What criteria will the university use to see that every government-sponsored student gets the money in time?

Patricia was charged with cases of conflict of interest. Justice Lawrence Gidudu said had nothing to do with her appointment as the Chief Executive Officer.

And that there was no evidence adduced by the prosecution to prove that Patricia was behind her appointment.

Dr. Samuel Sejjaka testified as a prosecution witness that everybody was encouraged to apply for the job, adding that this would not tantamount conflict of interest.

“I’m happy with the court ruling because justice has been done,” Patricia told journalists with a big smile on her lips.

Nevertheless, the Inspector General of Government (IGG) made an appeal to the Court of Appeal saying the Justice’s ruling was biased. 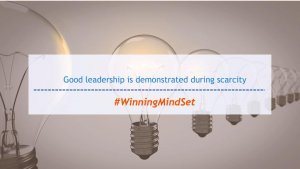 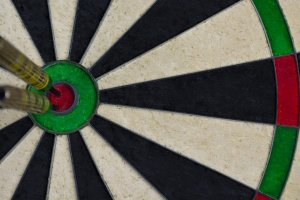 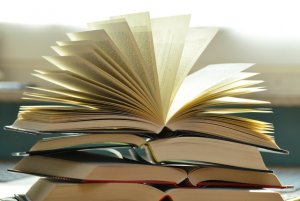