In an effort to crack down fraud and embezzlement of funds, Uganda Wildlife Authority (UWA) has launched card payment to all tourists accessing game

In an effort to crack down fraud and embezzlement of funds, Uganda Wildlife Authority (UWA) has launched card payment to all tourists accessing game parks.

This method has replaced the receipting system where payments were made in cash.

The Wildlife card system also allows UWA to capture details of all activities a tourist intends to carry out in the park after payment.

However, some players in the travel companies say this system has kicked them out of business since it is mandatory to UWA only.

The cards have been categorized into three systems. We hope this will help promote tourism in Uganda other than changing the National Anthem.

The French government has vowed to help restore life to internally displaced South Sudan refugees who fled their country in December 2013.

This was after a civil war which broke out between the South Sudan government forces and rebels.

In a statement issued by the French Ambassador to Uganda, Ms Sophie Makame said her country is deeply committed to humanitarian actions.

In an effort to fight water shortages in Adjumani and Arua, France has mobilized €300,000-€100,000 to support UNHCR in water- trucking.

This donation follows an appeal launched by the Ugandan government and United Nations in January to meet humanitarian needs of S.Sudananese refugees in Northern Uganda. 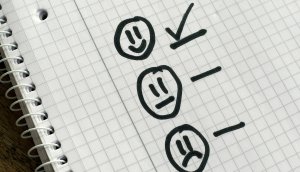 Are you focusing on what matters? 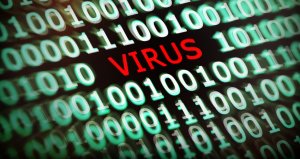 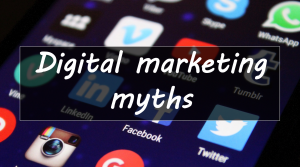 The truth about digital marketing