As 2016 elections draw nearer, many politicians are announcing their candidature. To win, you need a powerful message of change. Though money plays a

As 2016 elections draw nearer, many politicians are announcing their candidature. To win, you need a powerful message of change. Though money plays a big part in our elections, a strong manifesto and clarity of message are all it takes. Having a powerful slogan and tagline gives clarity to one’s ideals and leadership focus.

Your political slogan can make or break an election. It takes a great strategy and campaign team to develop short and succinct campaign messages that stick.

Amama Mbabazi’s “Go Forward” campaign slogan for 2016 presidential bid is “flat”, to the reader and may not earn a standing ovation after a speech. It does not promise change or a better life. It could be interpreted to mean continuing with the status quo, which may not appeal to Ugandans as many people are not [always] happy with their current life. People need real change not mere going forward. Ugandans love their land, and a message “a piece of land for every household” would cut it! Seriously, a slogan “Get Back Your Dignity” boosted by a tag line, “You deserve better” promises good times ahead. And it gives the aspirant power themes on which to anchor it.

You could say, “I met a young man in Gulu cleaning a toilet I was about to use. I greeted him and learned with shock he had a university degree. Cleaning toilets is not bad. I am saying this government should put the right people in the right jobs. Ugandans now are the time to get back your Dignity. You deserve better.”

Good campaign slogan should motivate and make listeners yearn for it again and again. You want short messages that tease people to want more of it. Great slogans offer hope for better times ahead. Make people imagine a great life if the presidential candidate won the election. After all, politics is about giving hope, a majority of the people are never happy with what they have.

Politics has nothing to do with criticizing the incumbent or attacking personalities of your opponents. In fact, great politicians will try to get you annoyed and reduce your message to attacking their personalities instead of the issues at hand.

USA’s Barack Hussein Obama’s campaign slogan in 2008 was “Change We Can Believe In”, boosted with “Yes We Can”, tagline. It worked wonders. To date, the message resonates with all people, of all ages globally. It gives instant promise to the good life if the candidate was elected.

India’s Modi had “This time, Modi government” and boosted it with “Good days are coming”, tagline. And Warren Harding (1920) power message was “A Return to Normalcy.” All these Presidential candidates won the elections.

The secret was their power-political slogans and messages. Politics is a business of attracting a critical mass to rally behind the candidate. It is a war of words, use them wisely.

Mustapha B. Mugisa is a fraud examiner and strategy expert. 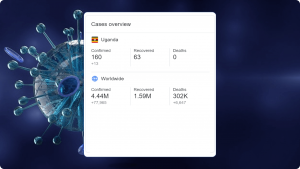 The ever increasing #covid19 cases in Uganda: what next? 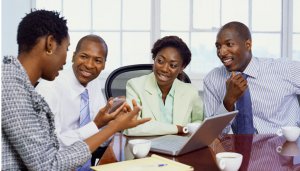 How often do you communicate? 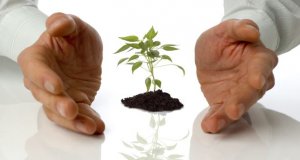