The last three weeks have seen heavy storms destroy parts of eastern region of Uganda which include Mukono, Namutumba, Kibale and Kaboong. Over 40 families

The last three weeks have seen heavy storms destroy parts of eastern region of Uganda which include Mukono, Namutumba, Kibale and Kaboong. Over 40 families in Mukono where left homeless after the Monday (7th April 2014) morning down pour, which left many people hospitalized with severe injuries which is no different in Butaleja, Kibale and Namutumba.

The Butaleja LC5 chairperson said he had already communicated with Office of the Prime Minister for relief items. However, according to the district disaster assessment reports from these districts, no relief support had yet been delivered to these areas.

The much awaited rain has done more harm than good to some parts of the country. Crops are being destroyed, homes and peoples livelihoods affected, plantations blown away, feeder roads are no longer accessible.

Flooding and related water borne diseases in this short period of time and it is forecasted that it is just the beginning. More rains are to be expected in the months April and May. If it continues this way, the economy may experience a short fall since we mainly rely on agricultural production and with the rains destroying plantations their will be a reduction in the amount of food produce in the country not forgetting the inaccessible feeder roads will make it difficult to transport the farmers produce from the plantations to the markets.

Government and the disaster preparedness Ministry should put in place the necessary measures that will be responsible for the fast response to calamities that may be brought about by the rains and prepare for the on coming months as the experts have forecasted more rains in the coming weeks. 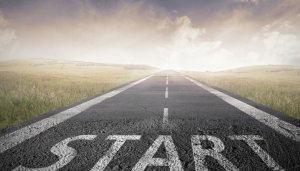 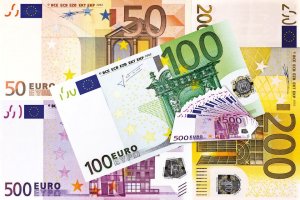 How do you attract and retain donors and strategic partners? 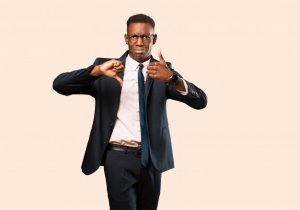 We need a formed and informed conscience