I grew up with a single mother. She is one of the most hardworking and focused people I know of. In early 1990s, life

I grew up with a single mother. She is one of the most hardworking and focused people I know of. In early 1990s, life in Munteme village was tough. It is around this time Uganda experienced one of the worst famines. The country was still undergoing political changes. In 1983, we had been told, was a year of scarcity. People died of famine. People had seen first hand the pain of living on an empty stomach. So how did famine hit again just seven years later? That is a question for our national planners at the time to answer.

As famine was taking place, mom was not seated. One day, she went to the village river banks to harvest yams accompanied by a friend. It was early in the morning. After harvesting enough for the day, they packed and were set to return home. As mom lifted the yams to her head, she slid and rolled along a steep slope up to the valley bottom. It is while there, she told us, “I spotted something round and big like a car tyre. I was so excited. I knew car tyres to be very expensive and thought I had hit gold. I called my friend to throw a rope down so that I could tie, go up and we pull. She did not bother. As I moved closer, the nearby grass started shaking. It is then I noticed that it was a mature python. I started running away, but it was too slippery. I yelled for help from my friend in vain. She had looked at me from up and did not bother to help me. I was helped by a tree on the slop, which I jumped and held onto.  I tried as much as I could to lift my body against a slippery ground. I slowly climbed out of the valley to safety. As I reached the top, I looked down and saw the python had fully uncoiled itself. It was very long. I had come too close to a monster. I left the yams behind and ran away. I survived to tell the story. I will never forget how my ‘friend’ abandoned me at the hour of need.”

It took twenty-five years for Mom to forgive her friend. She told us “keeping the grudge felt like carrying a five-kilogram weight on my head daily.” When you don’t forgive, it only hurts you and keeps you away from happiness.

Remember no one has ever died from a snake bite. It is the poison, that is injected after the snake bite, that kills people. If you remove the poison immediately after the snake bite, many people are saved. That is exactly what keeping grudges does. When someone annoys you, is like they have bitten you. However, the inject into you poison of bad feelings which make you have a grudge and hate against them. If you don’t forgive and forget, you will stay with the poison in which case they will continue torturing you. It could also kill you.

Remember, forgive and forget. Don’t be like Mom who learnt it after 25 years that the best way to help yourself is to forgive people who hurt you! You don’t do it for them, You do it for you.  If you don’t forgive, it only hurts you. 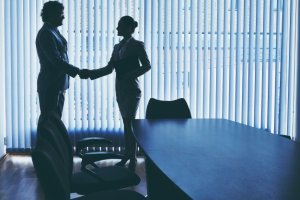 My employer is a cheat… 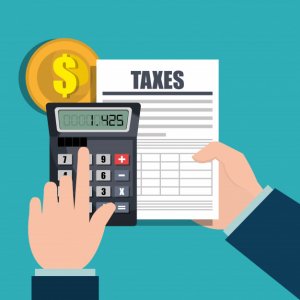 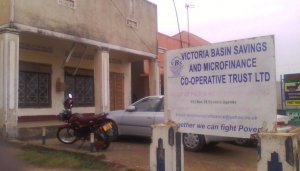